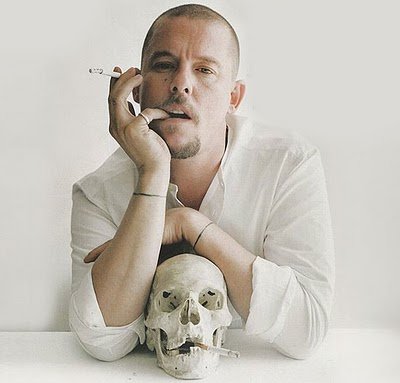 The Metropolitan Museum of Art’s Alexander McQueen: Savage Beauty exhibition came to an end last night, but it has already considered one of the Met’s top exhibitions.

This puts Savage Beauty among the ranks of other historic blockbusters at the Met, including the Tutankhamen (1987), Mona Lisa (1963) and Picasso (2010) exhibitions. The show is the eight most popular exhibition ever to be held at the Met, and is the most visited show ever organized by The Costume Institute since it joined the Met in 1946.

Thomas P. Campbell, Director and CEO of the Met said in a press release, “We are enormously gratified that visitors turned out in record numbers to view this powerful exhibition of McQueen’s work. The show was an elegant tribute to the designer’s artistry, and we are proud to have shared it with such a broad audience, eager to experience the breadth of his genius.”

The incredible popularity of the show prompted the Met to extend the exhibition by a week, as well as adding extending viewing hours for both members and non-members. During the time the exhibition was on, membership to the Met increased by 23,000 members, more than twice last year’s comparable number. McQueen merchandise also sold very well, some items even sold out multiple times and needed to be re-ordered.

Savage Beauty has not been further extended as the galleries it occupies are needed for the Wonder of the Age: Master Painters of India 1100-1900, which opens on September 28th.