The public’s interest in art 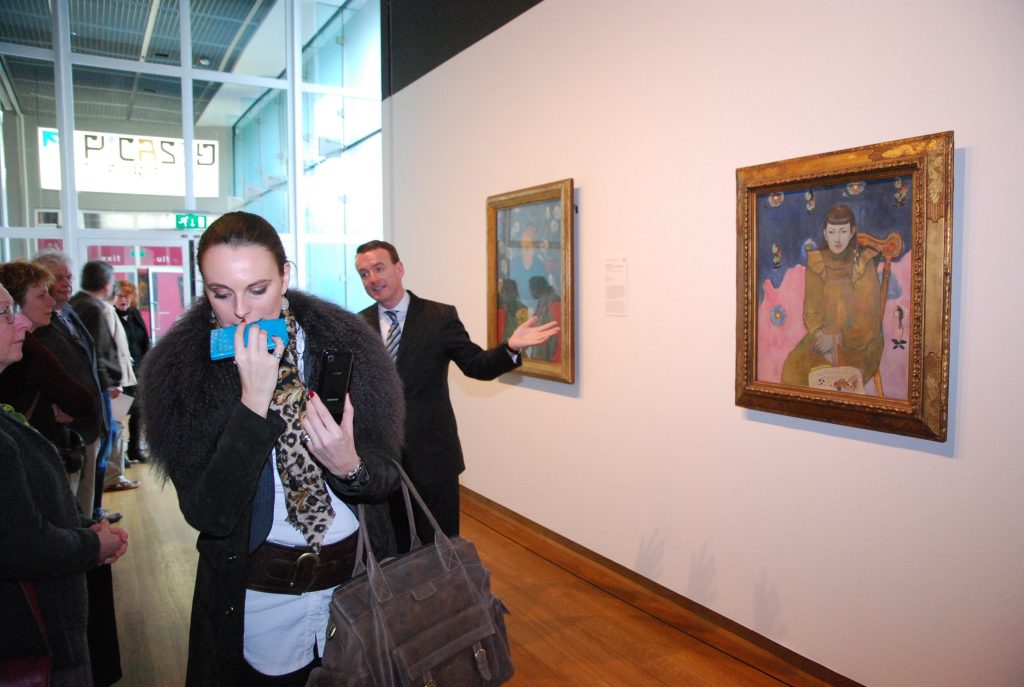 Amsterdam, 9 August 2011 – Today Axel Rüger, director of the Van Gogh Museum, welcomed the museum’s millionth visitor this year. In 2010 this milestone was not reached until three weeks later, at the end of August. The special guest was treated to a festive reception by the museum’s managers. “This is a good result for the museum, but also for Amsterdam. Compared to the same period last year, we are seeing a rise of 13%,” Rüger said. In general, Amsterdam museums are receiving more visitors this year, almost 4% more than last year. The entire tourist sector is also drawing more people. More tourists are coming to Amsterdam than last year; 7% more, to be exact. Revenues from ticket sales, both online and over the counter, form a major source of funds for the museum, covering about 55% of its operating costs in 2010. “We take it as a huge compliment for the entire organisation that visits to our museum by culture-lovers from all over the world have risen more than average,” said Rüger with a smile.

Two-thirds of the increase in visitor numbers can be attributed to culture-lovers from outside the Netherlands. “But we have also seen an increase in Dutch visitors, especially around the time of the successful exhibition Picasso in Paris, 1900-1907,” Axel Rüger said. Relative to the same period last year, the number of visitors from the Netherlands has doubled. This upswing is partly the result of active programmes for families, children and schools. At the Uitmarkt in late August, the Van Gogh Museum will join many other cultural institutions in presenting its annual programme for 2011/2012.

The museum is thriving online too. As of this week, 20,000 museum fans are using Facebook to communicate with the museum and each other about the passion that unites them: Van Gogh’s life and work. No other museum in the country can match this number. The Van Gogh Museum is also the only Dutch institution among the world’s top 100 museums on Twitter.