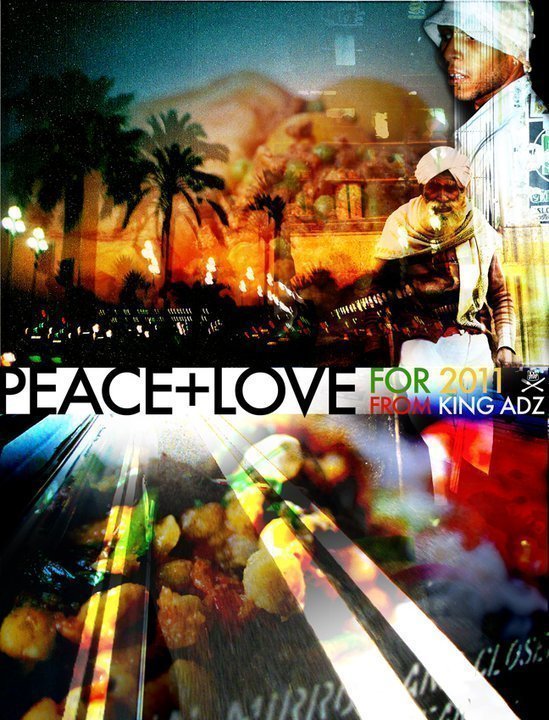 Wonderful interview on the phone live from London after me and King Adz met in Amsterdam in the winter of 2010 where he presented his latest book Street Knowledge.
Apart from talking about the content of the book which involves many daring street artist from all over the world we spoke about the film ”Exit through the Giftshop”, that was made by Banksy, the most daring street artist known today. Without his elementary and ”streetwise” work in the field of street art -King Adz says- none of the other stuff would be happening.
We also speak about David Lachapelle and Madonna for example. Check it out!