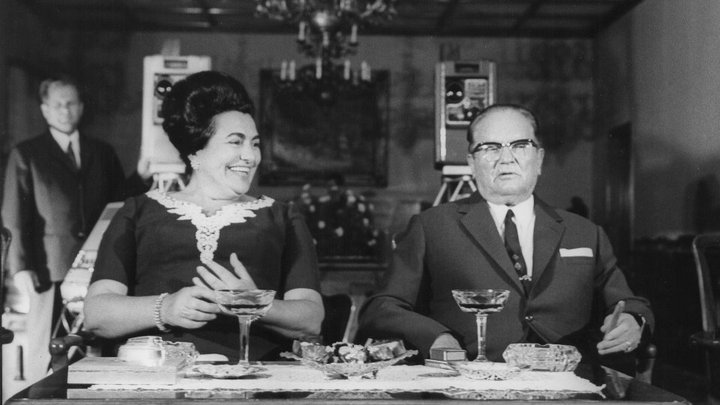 Director of the film Cinema Komunisto explains on her first encounter with Avala film:
”I first went into the Avala Film studios when I was a student in film school. Sent there to get equipment for a student film, I found myself overwhelmed by the atmosphere of the place. It was immense, a ghost town of abandoned and rotting sets, out-of-date equipment, empty film lots and unemployed technicians. And nobody had ever told me anything about it.”
In this radio interview she talks about some of the other ingredients in the film and her fascination with them.