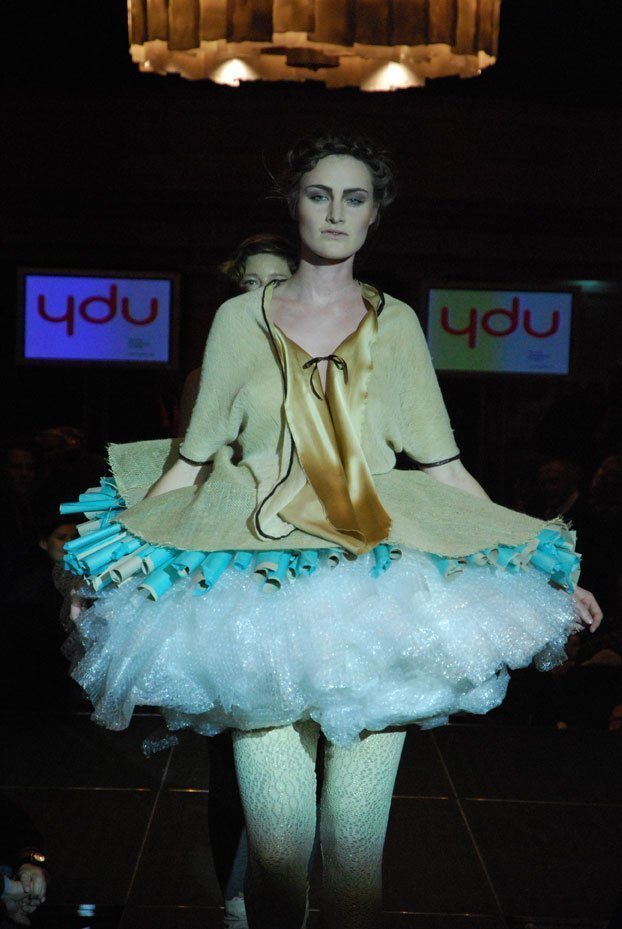 The Amsterdam Hermitage museum was proud to present 10 designers: Young Designers United- based in Amsterdam they were mentored by Claes Iversen – an upcoming Danish/Dutch designer also showing at the Amsterdam International Fashion Week- and showed each a mini collection inspired on the current exhibition ”at the Russian Court”.
On the 27th of January this event will take place once more. By then the exhibition will have been seen by no less then 700.000 paying visitors.
Please listen to radio interview.