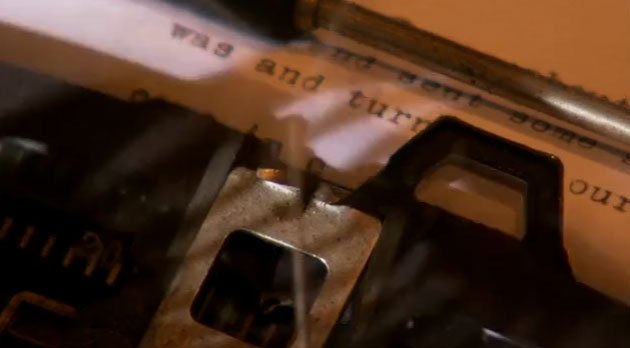 Brother Number One is a New Zealand documentary on the torture and murder of New Zealand yachtie Kerry Hamill by the Khmer Rouge in 1978. It follows the journey of Kerry’s younger brother, Rob Hamill, an Olympic and Trans-Atlantic champion rower, who travels to Cambodia to retrace the steps taken by his brother and John Dewhirst, speaking to eyewitnesses, perpetrators and survivors.

Meeting Rob in the flesh so to speak in the streets of Amsterdam after having seen his breathtaking voyage directed into a documentary by  Annie Goldson, was a humbling experience. It felt so strange shaking his hand and exchanging a few words and asking for an interview. His quest for the truth in finding out more about the mysterious death of his brother and his friends all the way through Cambodia, had taken him so long and had shattered part of their entire family life. Our personal interview never happened just then, as he and Annie talked to Mike, Julian and Sander in the English breakfast radio studio just after I left for another interview. You can listen to their conversation below.