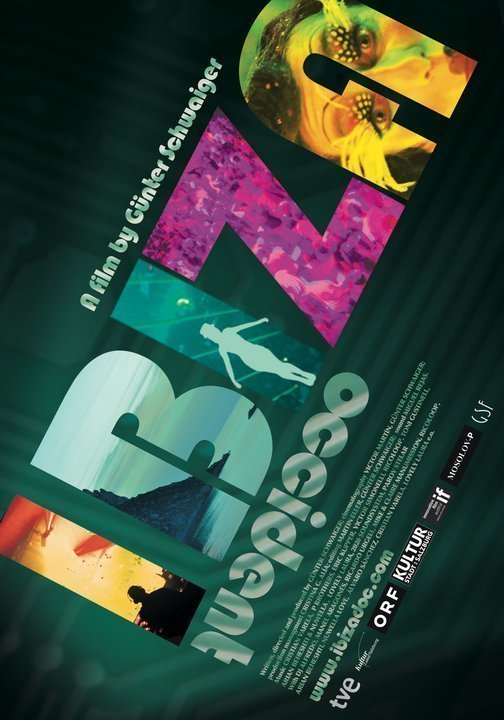 Ibiza Occident is the title of a lively documentary and portrait of the Spanish island Ibiza in which music and different artforms try to merge together and the story of the different lives of artists and performers is told in relation with times passing on the island. The Balearic island in the Mediterranian is foremost known for the party and music scene and its free drugs and sex culture, but some of the leading characters in the documentary will show other faces and facets of it. We sat in the studio with director Gunter Swaiger and had him unwrap some of the ideas that lay behind the creation of Ibiza Occident.