Inside the New York Times 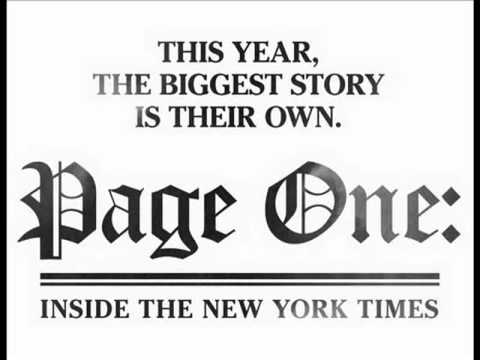 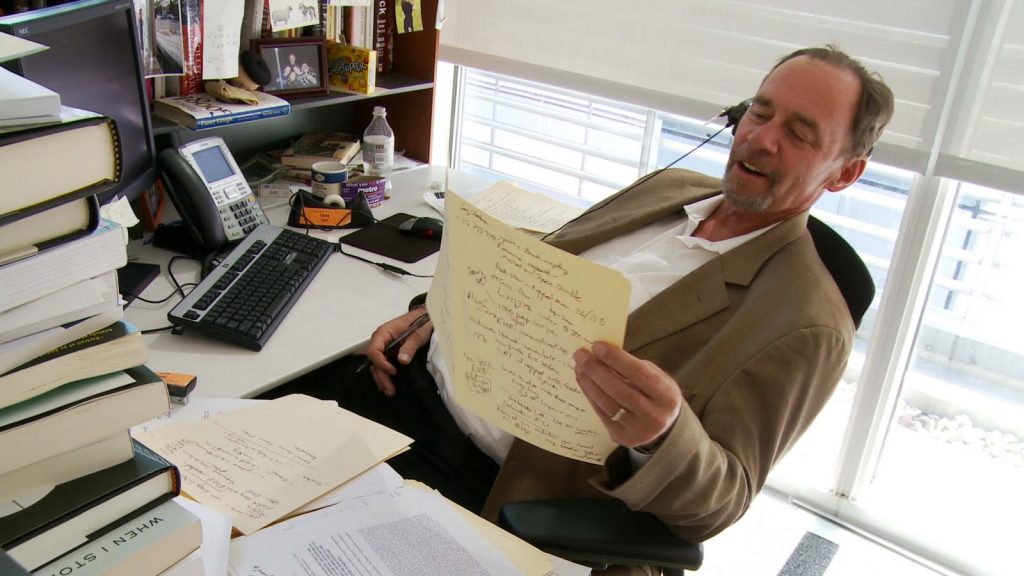 PAGE ONE: INSIDE THE NEW YORK TIMES deftly gains unprecedented access to The New York Times newsroom and the inner workings of the Media Desk. With the Internet surpassing print as the main news source and newspapers all over the country going bankrupt, PAGE ONE chronicles the transformation of the media industry at its time of greatest turmoil. The documentary gives us an up-close look at the vibrant cross-cubicle debates and collaborations, tenacious jockeying for on-the-record quotes, and skillful page-one pitching that produce the “daily miracle” of a great news organization. What emerges is a nuanced portrait of journalists continuing to produce extraordinary work under increasingly difficult circumstances.

At the heart of the film is the burning question on the minds of everyone who cares about a rigorous American press, Times lover or not: what will happen if the fast-moving future of media leaves behind the fact-based, original reporting that helps to define our society?