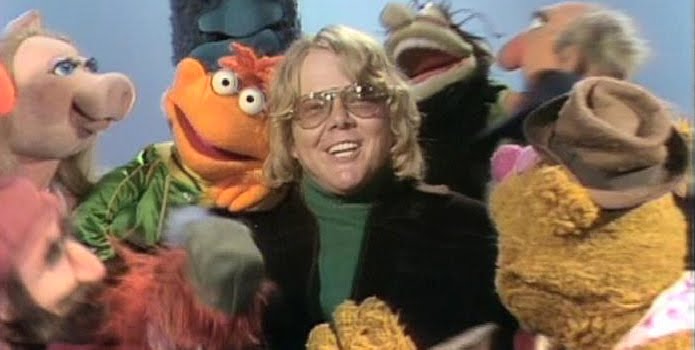 Many of you may not have heard of the influential songwriter and singer Paul Williams. Director Stephen Kessler grew up in the seventies and was familiar with many of his songs when Paul Williams was almost everywhere on TV. Many of his fans have known him from TV shows in America and Paul received several highly acclaimed awards and number 1 hits at that time. To give a complete list of all the shows and songs he collaborated in would be impossible. For Kessler it was a great surprise to find out that Paul Williams was still alive in the 21 st century after nobody seemed to have heard from him for decades. The reasons for that to happen were simple. At the height of his fame in the late seventies the multi talented singer songwriter got into using drugs and alcohol, went over the top and had to fully recover and rebuild his life and career.

Williams was born in Omaha, Nebraska, the son of Bertha Mae  and Paul Hamilton Williams, an architectural engineer. He is married to writer Mariana Williams, and has two children, Sarah and Cole. His brothers are the late John Williams, a NASA rocket scientist, and Mentor Williams (fiancé of country legend Lynn Anderson), a successful songwriter in his own right who penned Dobie Gray’s 1973 hit, “Drift Away.”

Williams has been active in the field of recovery from addictions.
In 2009, Paul Williams was elected President of ASCAP (the American Society of Songwiters, Composers, and Authors).
In September 2011, director Stephen Kessler’s documentary, “Paul Williams Still Alive” premiered at the Toronto International Film Festival.
Director Stephen Kessler made this documentary based on his childhood fascination and finally became friends with his idol. We witness the evolution of a young successful but egocentric TV star towards a mature and loving man in his sixties, who himself sees that his present life is far more interesting then the life he had before. Today Paul Williams is president of ASCAP, the organisation that represents the interests of American songwriters and their work. This documentary reveals how stardom can become addictive and how a man got over being in the arena of mass media, while in fact he was unhappy at the same time.