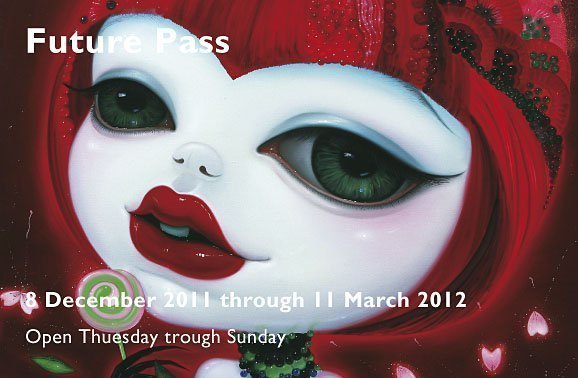 With ‘Future Pass’, the Wereldmuseum in Rotterdam is presenting the new aesthetics that will dominate the 21st century, just as abstract art dominated the 20th century. More than 130 artists from around the world will show their works: paintings, sculptures, installations, films and photos.

After its successful showing at the Venice Biennale, this international exhibition was opened at the Wereldmuseum on 8 December 2011. A perfect selection of truly great work combined with perfect audio for video and lighting all over make this exhibition a must see. 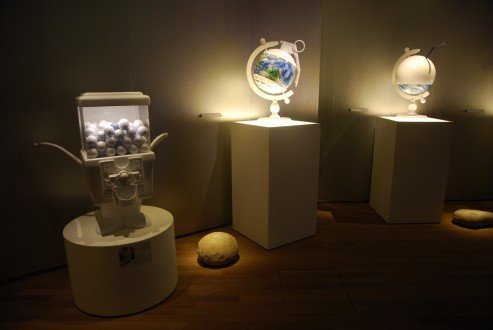 Future Pass – From Asia to the World
‘Future Pass’ demonstrates an international movement in art which uses a visual language inspired by animation and comics. The two words are combined to give the style its name: ‘Animamix’. Animamix artists draw on popular art and comic strips in order to comment on contemporary society. Their other source of inspiration is the Chinese philosophy of yin and yang: of keeping the universe in balance. The narrative character of animamix art is also Asiatic. Perpetually youthful cartoon heroes do battle for a livable planet, while silent individuals tell stories of their survival in a globalised society.

East & West, Past & Future
Animamix links itself with traditions from the past as well as traditions from East and West. The art is a confrontation and a fusion, resulting in a rebirth of a world where old conflicts are resolved. A virtual world blends with the real world, and a story laden with symbolism unfolds in an art form compatible with our daily experience of the computer screen: colourful and with a range of choices expressed in visual codes that facilitate interaction among artists and between them and the audience.

The Wereldmuseum’s antique artworks tell much the same story: of sacred rhythms, of the universe, and about norms for living that have been laid down by gods and ancestors. ‘Future Pass’ shows us that animamix instead places human beings, particularly young people, at the centre. These youngsters remind us of the classical values regarding balance in the universe, to which every individual is subordinate.

The Wereldmuseum makes it possible, through two very different art forms, to become acquainted with the same philosophical source, the aim of which is to achieve a qualitatively good life. 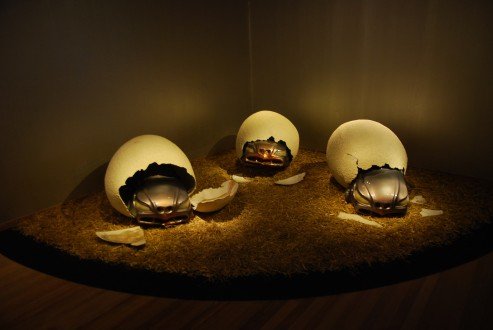 Shop
The colourful catalogue that accompanies the exhibition was written by Victoria Lu. It is available in both print and digital form. Because the shop adapts its large assortment for each exhibition, many items related to ‘Future Pass’ will be temporarily available. The catalogue can be purchased for 25 euros and is a great overview and indepth insight into the works presented. 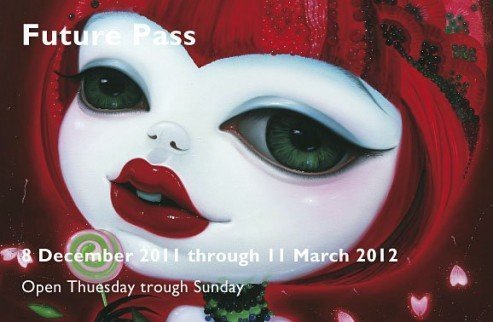