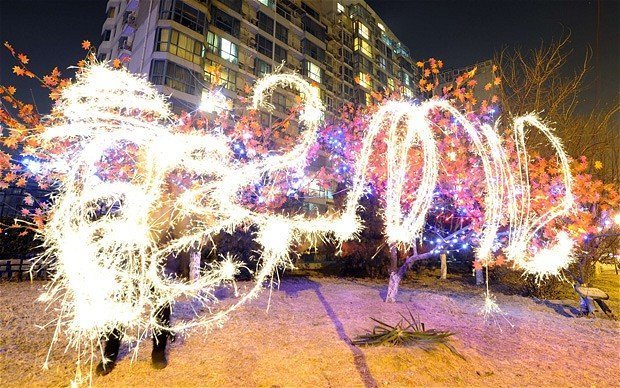 ”Last Train Home ” is an award winning documentary of a massive migration of 130 million people across China every year around this day, the Chinese New Year:

that you don’t already have everything you desire.
If you did, what would there be to look forward to?
Be thankful when you don’t know something,
for it gives you the opportunity to learn.

Be thankful for your mistakes. They will teach you valuable lessons.
Be thankful when you’re tired and weary,
because it means you’ve made a difference.

Illustration of this meditation on the year of the dragon through media coverage  :

This week millions of Chinese travel back to their family homes to celebrate the New Year holiday.  Although the time is traditionally celebrated as a time of happy homecomings, an official survey indicates most people are reluctant to go home.
Social workers coordinated by the Chinese Ministry of Civil Affairs queried migrant workers in China’s six biggest cities and found that 70 percent are hesitant to go home.
The issue is hotly debated online, where the week preceding Chunjie, as the New Year holiday is called, the term “afraid to go home” ranked third on the popular search engine baidu.com. Part of the apprehension is about the journey, itself. Transportation authorities anticipate that more than three billion trips will be made during this year’s holiday.

Internet user Lori Geixia posted a chronicle of her long journey home by train, bus and ferry. “The journey back is absolutely terrible for me,” she wrote on her microblog account.  But many young people also fear facing their families’ judgment.

Newspapers have detailed the list of questions that young migrants would rather not be asked by relatives during their holiday break.  Among them are inquires about one’s romantic and financial situation.

A cartoon widely circulated online this week shows a gloomy looking man, sitting on a bench in front of a train station. Bubbles over his head describe the source of his anxiety: unsatisfactory job and low salary, unmarried status and limited money to buy gifts for relatives.

Internet user Misitelu posted a message on his microblog profile as he was waiting for the train back home. “My mood is colorless/dull right now,” he wrote. “Because I am part of the group that is afraid to go home, I have all sorts of fears. I have been in Beijing for three years now and I don’t have anything.” 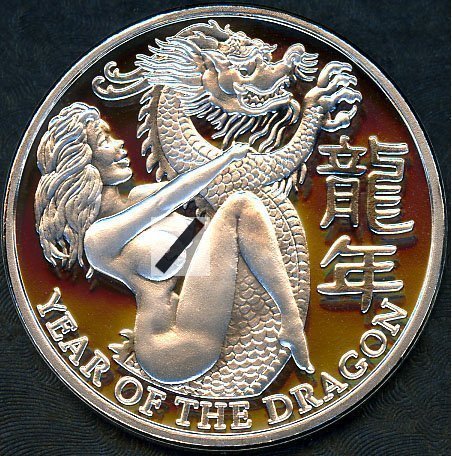 Year of the dragon coin

Although China’s booming economy has enriched millions, many young Chinese graduates, mostly single children and often the first in their families to have finished high school, still struggle to live up to their parents’ rising expectations.

An Internet user from Sichuan province complains against the rising burden of the hongbao, the traditional red envelopes filled with money that people hand out to relatives during the holidays. “From 20 Yuan, to 50, then to 200, 400, 500,” he says, “at the same time my income is falling. I cannot afford this!”

Beijing University sociologist Zhou Xiaozheng argues against the traditional New Year emphasis on wealth and achievements in an widely cited article on the popular site Sohu.com.

“Instead of concentrating on the level of riches one has,” he writes, “people should focus on the sense of happiness they get from celebrating chunjie as it should, with one’s family,” Zhou stated.

Chunjie is undoubtedly the country’s most family-oriented holiday.  Chinese traditional culture emphasizes that people maintain strong ties with their birthplace. Many folk songs recount the joys of homecoming, and the nostalgia for those who in such occasion cannot reunite with their family.

Excerpts above were taken from an article of the Voice of America.