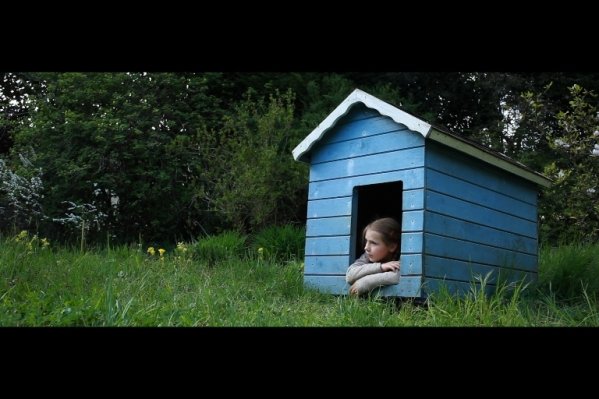 1. Clever or cunning, especially in the practice of deceit.
2. Stealthy or surreptitious: took a sly look at the letter on the table.
3. Playfully mischievous: a sly laugh.

In a way intended to escape notice: took extra payments on the sly.

More than 60 members of ECFA, all of them active in the children’s film industry, were invited to cast their vote.

And on February 11, 2012 the award was given out at a ceremony during  the Children’s Film Community Party (Treffen der Kinderfilmszene) in the International Film Festival of Berlin, in the Homebase Lounge 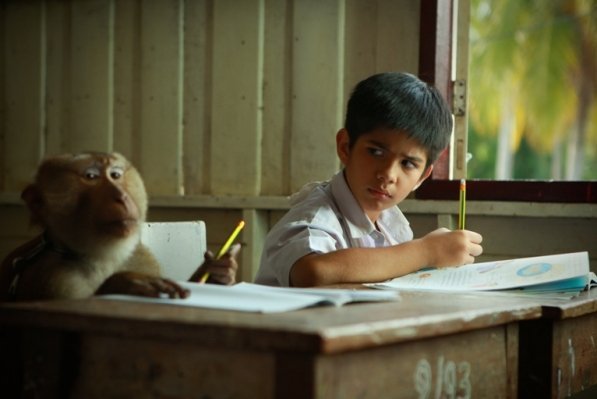 The votes from the member organizations already cut the shortlist down to 5 titles. The final nominees were:

And after a close competition the ECFA AWARD 2012 for the Best European Children’s Film 2011 goes to:

A pas de Loup / On the Sly-Directed by Olivier Ringer, Belgium 2011

There is no money prize connected to the ECFA Award. However as nominated by only professionals in the field of European children’s film, the value and prestige of the ECFA Award cannot be underestimated.

Synopsis ON THE SLY: In a not-so-far-away land, not so long ago, lived an ordinary little girl named Cathy. She was however convinced that she was invisible to her parents. To be certain, she decided to disappear. What could end badly turns into an extraordinary adventure…

Director Olivier Ringer: “Cathy feels like a prisoner, choking in a sterile world where everything is neat, decent and tactful. But out in the wild Cathy’s view on the world changes, she’s like Robinson Crusoë. To survive in the wilderness, she has to adapt some primitive habits: gathering food, finding protection from predators and shelter from the storm, developing a relationship with the surrounding environment. This film is looking exclusively through Cathy’s eyes. To have a better understanding it is our duty as parents to bend our knees until we’re on the same height as our children. Even when her parents are caring, Cathy feels as if she doesn’t exist for them. Many children will recognize that: their parents have the best intentions but do not always succeed in sparing them enough time.”

“We are very happy to announce that the first ever ECFA Award went to the beautiful artistically uncompromising On the Sly.

We also hope that this award can contribute to an increased focus on all the fantastic children’s film that are made in Europe,” says Tonje Hardersen, President of ECFA.