Shame through the eyes of Mc Queen 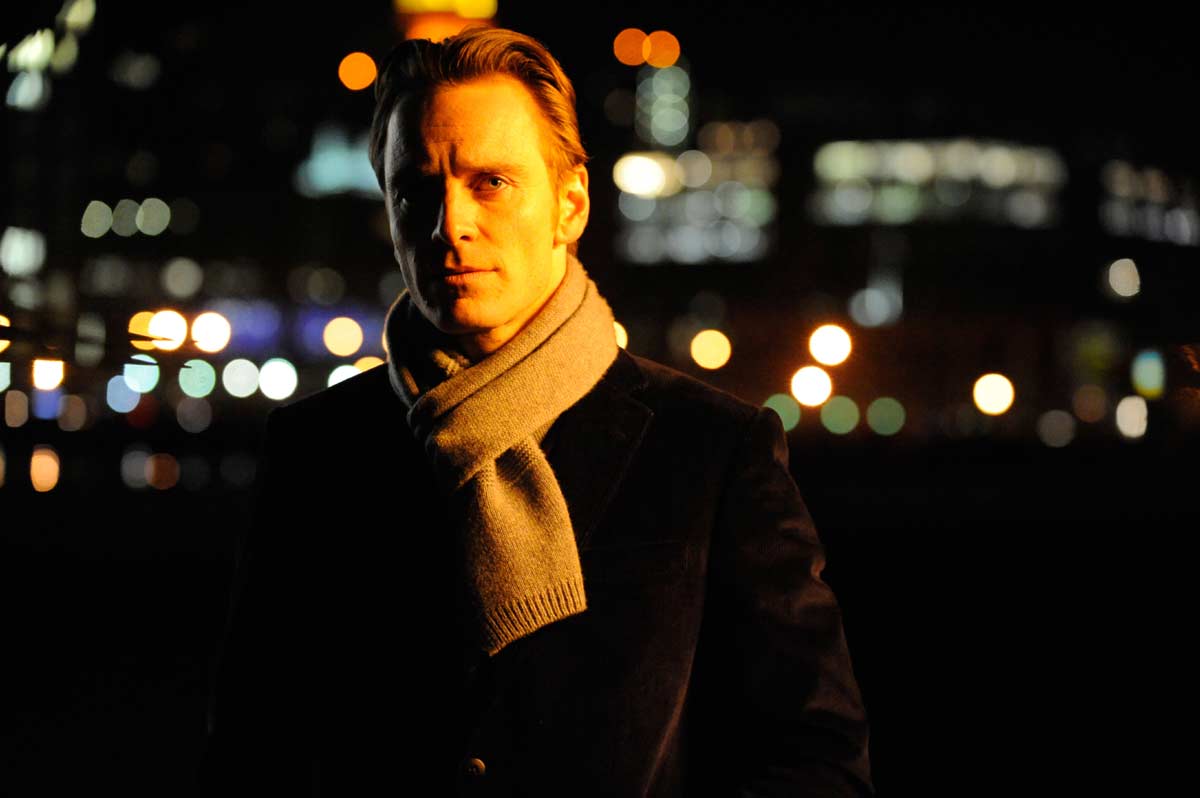 This year already highly debated and to some critics overrated new feature ‘Shame’ directed by Steve Mc Queen does in several ways stand out as a cinematographic exercise but honestly also disappoints in other ways. This can easily explain the controversy around a film in which the protagonists who are mentally and physically suffering while dealing with issues of sexuality and of true intimacy, slowly sink into a void where no escape route can help them out. Brother and sister – Brandon and Sissy – temporarily share his apartment where he lives a solitary yet successful life as a young man in his thirties.  Brandon can financially afford to keep up with his ever-present lust and sex obsession. As his sister shows up one day, we see how complex their relation of attire and rejection is between them and in their separate lives in the big apple.

Set in downtown NYC close to Madison Square Garden, the film relates to so many ‘ unknown’ civilians in a western metropolis in search for true attention and care while, at the same time, they themselves do not know how to give love and to practically and mentally balance between careers, high expectations, and their unsolved childhood issues. The two main characters played by Michael Fessbinder and Carey Mulligan really do live up to what they can be expected to act out. They are building an oeuvre that is already solid as a rock as they show off to be truly gifted actors, diving deep into the souls of their character. If Mc Queen’s intentions were to merely show the emptiness of sex addiction he has done a good job.

Seeing this film on a valentine’s night out, like we did, was maybe not the smartest idea. So that explains the disappointment. But the rest of the experience is just great cinema.

In an interview director Steve Mc Queens shares more on the steps that led towards the final form in which SHAME is shown to us now. He also mentioned other masters (Robby Muller) who inspired him, who’s influence is clearly visible in this film. Mc Queen explains why he choose the title ‘Shame’  through conversations with real life sex addicts. The film is a journey through the mind of a lonely single man played by Michael Fessbinder who won several awards for his (in)credible creation.