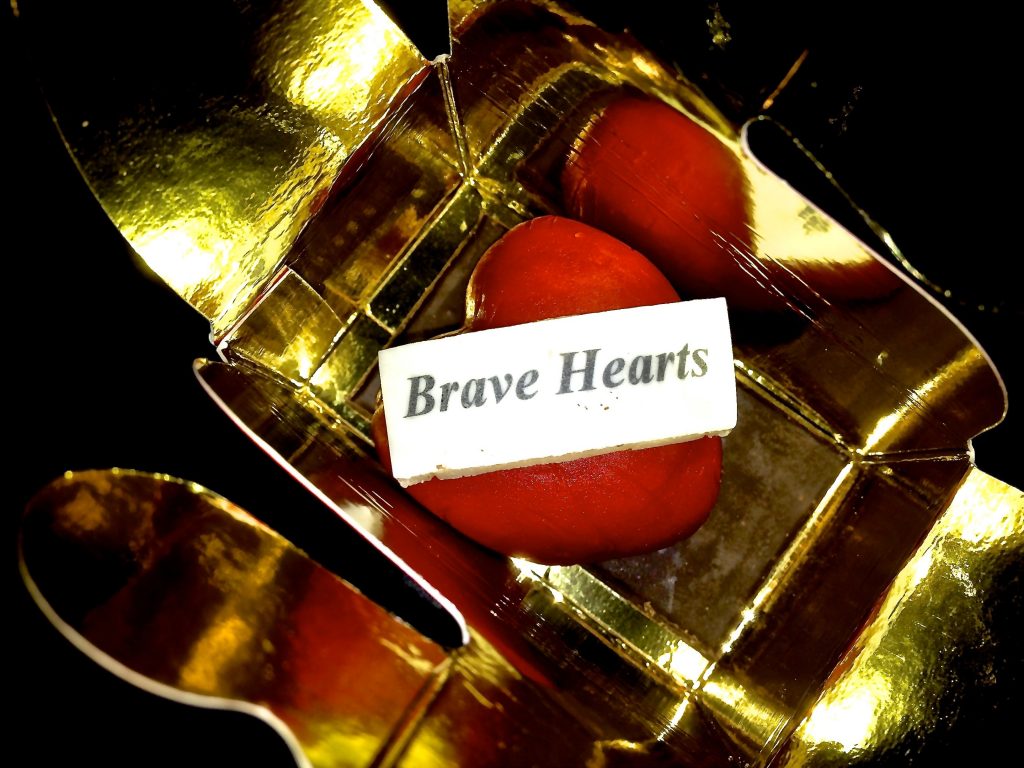 When director Kari-Anne Moe and cameraman Havard Fossum were doing their shooting of a documentary on 4 young political activists in Norway, a terrible event shocked the Norwegian nation of the assault and murders on the 22nd of July 2011. This day is enshrined in the conscience of all Norwegians and bringing the mad assassin of so many youngsters on the isle of Utoeya to face justice is just an element of the ongoing struggle in the minds of those who were real witnesses to the tragic events. Johanna, one of the four protagonists of the film ”Bravehearts”, underwent the horrors of having to spend time in hiding with her friend, sitting in a ditch for what must have been close to an hour while other helpless and unarmed young friends of theirs were shot to death not further away than 50 meters from their hideout.

All key figures in the film have their personal reasons to be politically active and their stories are told through straightforward interviews and daily life situations at schools, homes and with friends. In that way, the makers of this beautifully shot documentary stayed true to their first reasons to try and make this film. Seeing 16 and 17-year-old students grow up before and after the tragic events which shocked their nation and generation, gives rise to a more hopeful image of what in general is shown by the media; the ongoing discussion on assassin Breivik’s punishment and court case. By focussing on the grief and powerful will to stand out by fighting for their rights and views on society, the film captures an essential part of Norway’s deeper feelings and thoughts about the foundations of its society and democracy, through the eyes of four young Norwegians of different race and social background. In a way, this film gives honest and intimate insight into these four young lives but eventually takes the spectrum of thoughts to a wider international dialogue.

Seen at the international premiere at IDFA festival 2012 in Amsterdam.