Weiner: the downfall of a talented politician 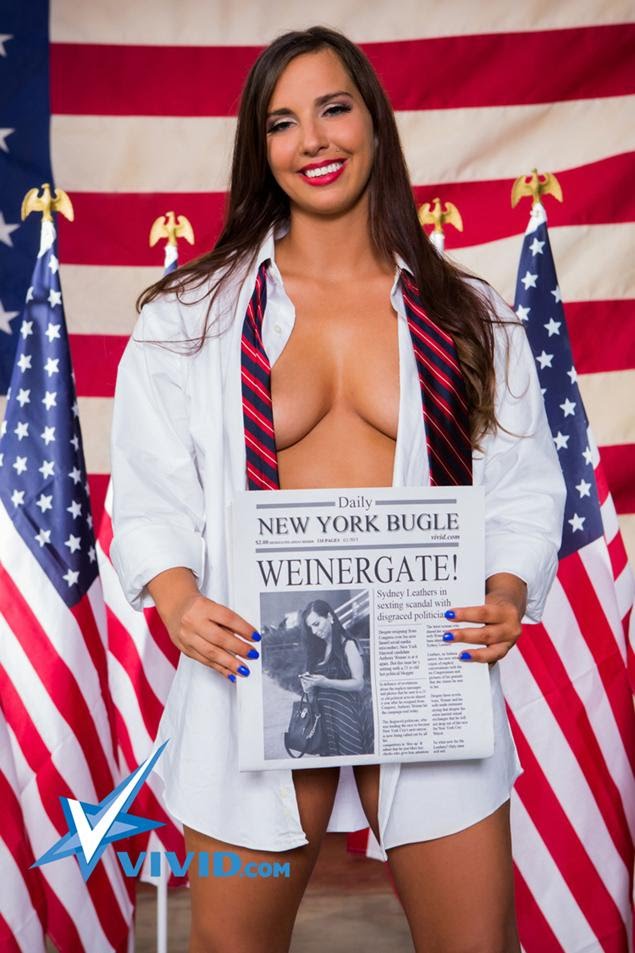 Weiner is a smoked sausage or a slang term for penis. The common spelling is wiener. An example of a weiner is a hot dog or how a parent might refer to their toddler son’s penis.

Just before the entire world was witnessing the final results on the US presidential elections between Trump and Clinton last November, the cinema release of Weiner, a stunning and recently released documentary film on a former NYC mayor candidate, Anthony Weiner, opened our eyes (once again) to what social media can do to our lives in both positive and negative ways.

Anthony Weiner, married to Huma Abedin, the traveling chief of staff and former assistant for Hillary Clinton during Clinton’s campaign for the Democratic nomination in the 2008 presidential election, allowed Josh Kriegman and Elyse Steinberg to film them during the months before the 2013 NYC elections. Many controversial moments took place, which eventually crushed Weiner, his marriage and his political aspirations. The documentary made on this vital part in his life, in which he entirely ‘blew it’, is terribly sad and humiliating, heartwarmingly honest and breathtaking all at once. Why had Weiner given permission to actually film him and his family during these dark days?

The ways in which the media attacked Weiner, after several public scandals related to his addiction to chat with other women or sending them a photo of his erect penis hidden in his bulging underwear, also give an insight in how easily public figures can become victims of public media crucifixion. Weiner literally fell into all the traps set out to catch him – of which many, he had created himself. He dug a hole for himself and his family. And he even honestly admits it too. ‘How, in fact, human he is after all’, one could say! Whilst so many other non-public figures, would agree having a similar chat addiction along with a few perverse ideas on the side. Weiner got nailed by the media for doing ‘just ‘ that. But a candidate for the position of mayor of all the citizens of probably the most important city in the U.S., could certainly not allow himself to be a player in that controversial field. Would, for example, Donald Trump maybe have made a better subject, if he allowed anyone to come as close as the filmmakers duo, Kriegman and Steinberg, were able to come close to Weiner? It is hard to believe, that anyone would let any filmmaker get as close up to any politician after seeing this epic film. Although trying to be a mere ‘fly on the wall’, Josh Kriegman must have had quite a few moments in which he would have cared to tell his friend and colleague Weiner, to back off. But as a matter of fact he did not, which resulted in this stunningly well made and interesting documentary.

Josh Kriegman came to present his film at IDFA festival in Amsterdam and we include the Q & A he did with the attending audience in an audio file. Some of these essential questions, also arose in the audience and Josh answers most of them in a 15 minute session.