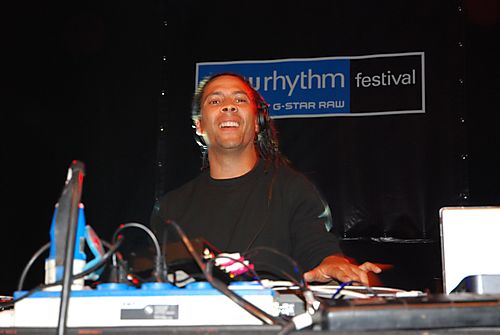 Raw Rhythm will probably be held this year in 2010 under another name and will also conceptually change.
After speaking to a representative from it’s organisers updates on the festival will be released in due time this year.
Listen to the interviews that were conducted during the festival in 2009 and broadcasted on the air and internet.
The festival which received a large audience of all parts and parties should be concidered a succes. With 8000 visitors and a at all times cheerful crowd and open sky and sunshine-this event should definately be brought to live again in 2010.