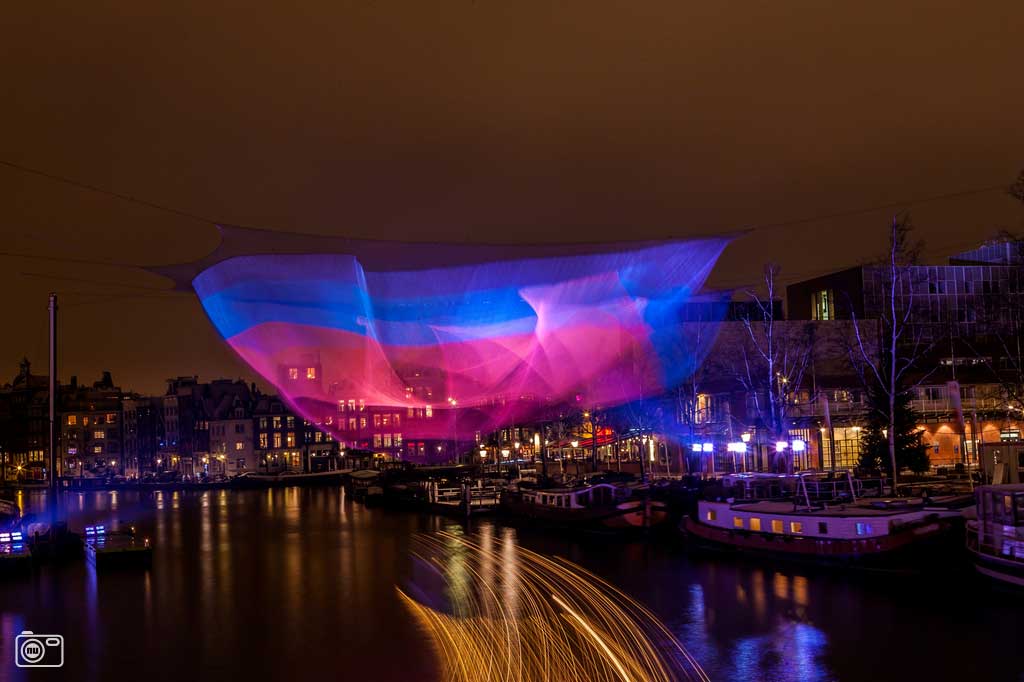 This winter, Amsterdam will light up once again up during Amsterdam Light Festival. This is the third edition of the winter light festival for young and old. For more than fifty days, the historical center of Amsterdam will be the unique décor for this international festival.

This free festival should guarantee a true evening and nightlife experience in Amsterdam to be remembered. Previously the festival was a big hit. Other capitals in Europe have held a festival around light design, lasers, interactive installations too this year. As Prague held its annual light festival last October, of which the music and light installations were quite spectacular. Also, the 3D projections or video-mapping on important churches around town were not to miss. Check out for yourself on numerous locations scattered around the city center of Amsterdam during the first winter months. 27/11/2014 till 18/1/2015