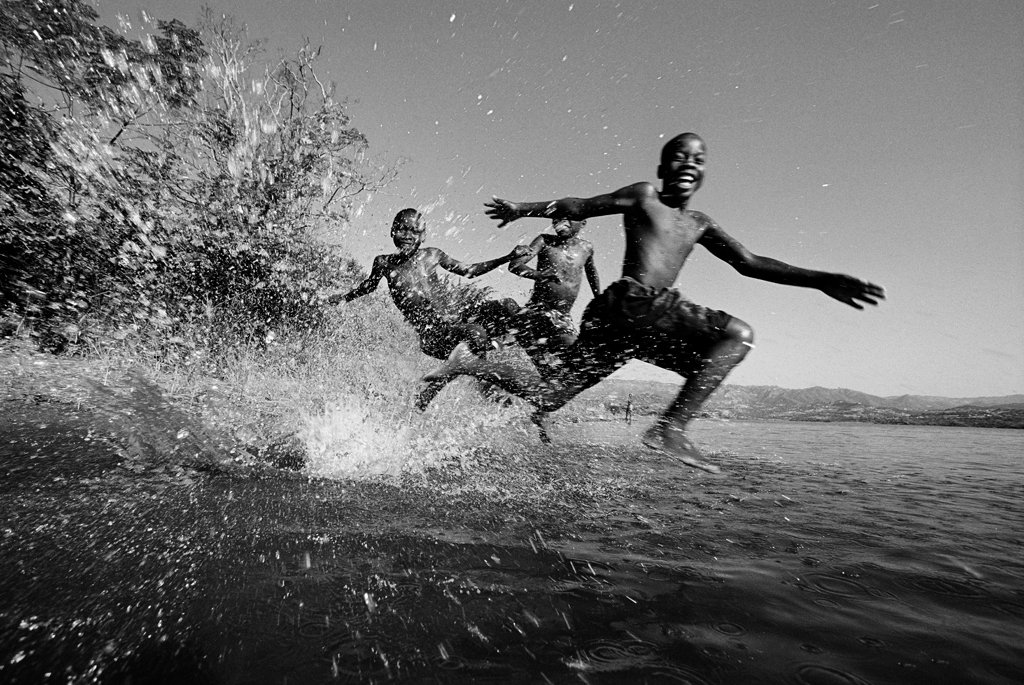 Perspektivet Museum in the town of Tromso, way over the arctic circle, have made a truly daring and beautiful exhibition of a project of this talented photographer, which should as whole be seen by far more people in the world. CULTJA came to visit the museum Perspektivet this summer, which will in the future put together even more daring exhibitions. Hopefully, this one by Matthew Willman gets to see the light of day in various museums outside of Norway.

In Africa, south of the Sahara, lives two-thirds of the world population with the diagnosis HIV/AIDS. In South Africa, five million people are directly affected by the pandemic.

Over the course of a decade, South African photographer Matthew Willman has documented those who must live with HIV/AIDS on a daily basis, be they individuals or organizations. The photographs reflect his sensitivity and understanding for the ethical challenges that this type of documentation entails. Willman has chosen his focus: He wants to communicate the burning commitment that South African individuals, local communities, and organisations show in their encounters with the pandemic. He wants to show an Africa that is standing up and taking responsibility.

The exhibition is produced by Perspektivet Museum in close collaboration with the photographer. Nelson Mandela, Desmond Tutu and Annie Lennox have added their support for this exhibition, VUKUKANYE – RISING UP, by personally signing their respective portraits.