Tubino : Back to the basics 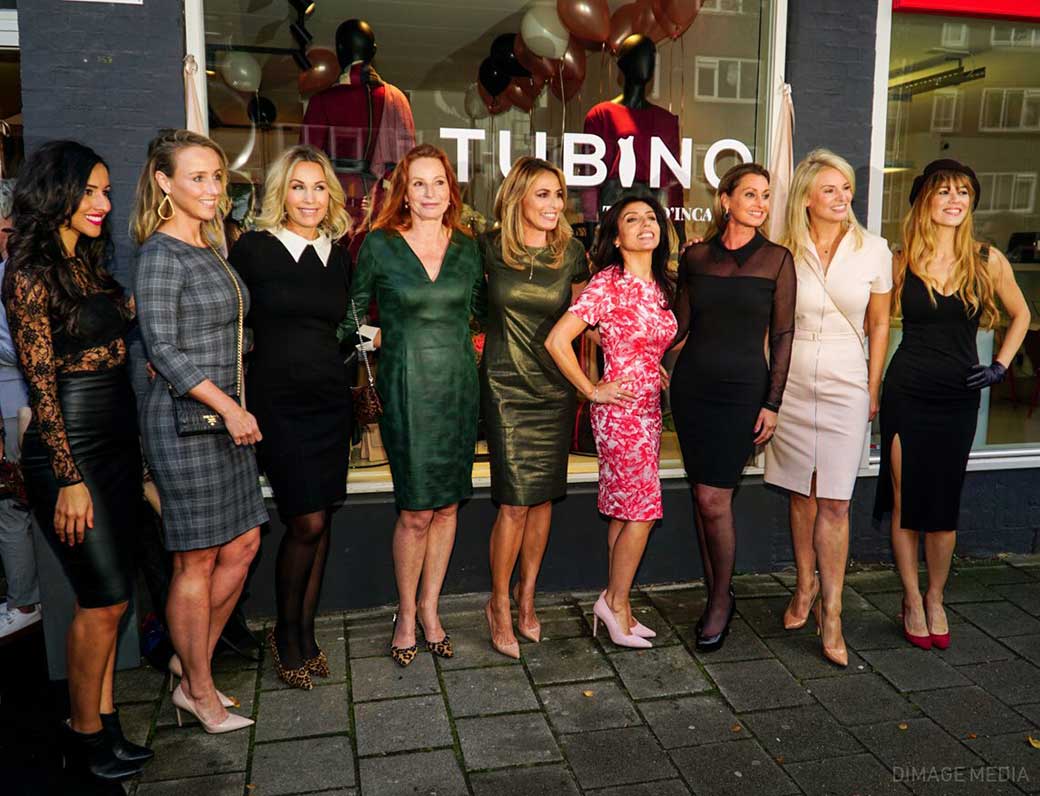 Best of both worlds in a woman’s mind.

If a great shirt and a decent pair of shoes are the items a man cannot afford to miss out on in his wardrobe, we could say that a simple but effective pencil skirt is the item that will make a woman’s life a lot easier. That is if she is able to find a suitable pencil skirt, both elegant and sexy, without being cheap nor hyper expensive or part of a mass production chain.

Dutch entrepreneur Selma Duinkerken (photo above), originally from Turkish descend, has created her fashion line Tubino around the need for an additional item in each woman’s garments and clothing assembly. Fascinated in her personal life by cultural diversity, the Tubino pencil skirts she designs bring the natural beauty of a woman’s body to life. Foremost she needs it in her personal life as a business woman, enhancing the feeling of being a real woman.

Growing up as a young woman in between two different cultural worlds she realised that showing the natural curves of the female figure was an underrated or even obscured quality in the culture her parents had come from. But also in the western world something truly elementary and feminine was lacking in the daily assortment for woman with style.

‘Once I observed an ordinary man taking care of traffic control in the busy streets of Palermo in Sicily, I noticed how simple and yet effective his outfit was. I thought that this straightforward simplicity and directness was for some reason missing out in a modern woman’s dress code.’

Tubino (Pencil skirt in Italian) is not yet sold in many shops around town, but finds most of  its customers through the Internet. A good thing about the site is that it keeps things simple and effective all the way. Giving indications or tips for all possible body shapes and measurements and allowing women to shop safely, swiftly and cheaply from behind their laptops, making sure valuable time is not lost strolling through cities and shops. The site will surely create and open up a new market for Duinkerken as it also gives valuable information. Maybe translations to other languages could help too. The basics one needs should be easily obtainable and given in various languages.

If a man’s outfit can consist of 4 items that cannot be missed : A good pair of leather shoes, a leather belt that goes with it, a pair of jeans or trousers that fit perfectly and a stylish well fitting shirt to go with it- then for women we could now reduce that to even fewer items. Or is that a myth? Starting with a well designed and fitting pencil skirt, pumps (not too high) and a smile on their faces with additional make-up, these three may simply help a lot of women to make the right choices regarding their look after they’ve just gotten out of bed in the morning.

6th items to your imagination!