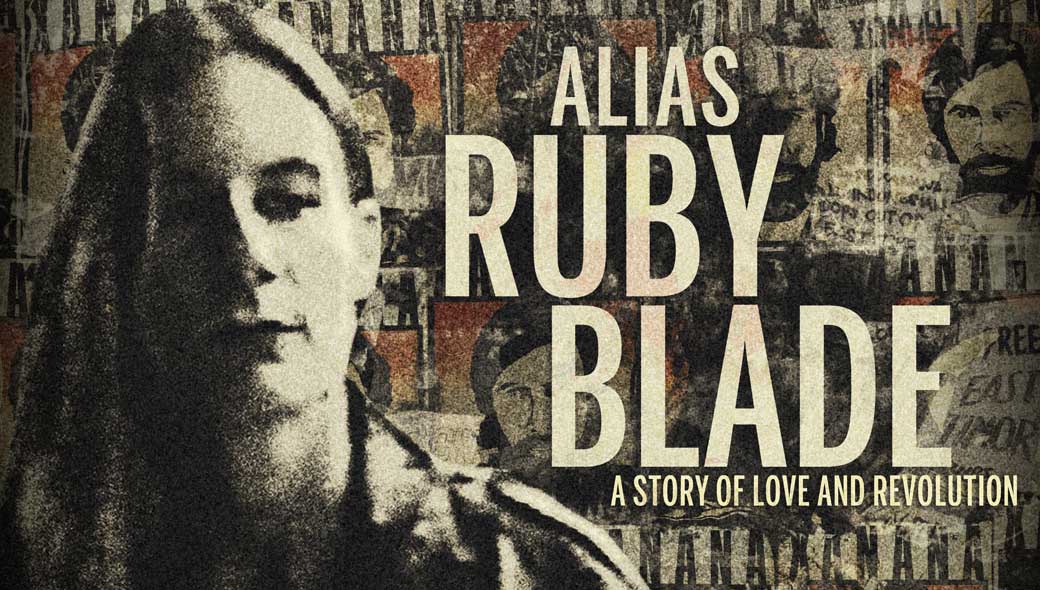 A Story of Love and Revolution When East Timor became independent from its occupier, Indonesia, the youngest democracy of the 21st century was born. At the core of that event possibly taking place a large number of political actions had to be made before this independence came into being. Told from the perspective of human rights activist Kirsty Sword and political prisoner Xanana Gusmao and his fellow freedom fighters, gradually, scene by scene and year by year, the story of the oppressed people of East Timor is told. And at the same time, the love story between the two activists is seen through exchanges of videotapes, presents, paintings, audiocassettes, letters, mobile phone calls and emails. Xanana and Kirsty (alias Ruby blade during her secret operation) manage to guide the people from East Timor in nonviolent resistance and get international attention from the media, which eventually works out positively through the interference of UN forces and a treaty with Indonesia.

A lot of the first hour’s footage is private material shot by Kirsty Sword which she and Xanana handed over to documentary filmmakers Tanya and Alex Meillier. Only when the uprise of the oppressed east Timorese become more and more world news TV footage is added and brings the entire story to another level. On 30 August 1999, in a UN-sponsored referendum, an overwhelming majority of East Timor voted for independence from Indonesia. Immediately following the referendum, anti-independence Timorese militias— organized and supported by the Indonesian military — commenced a punitive scorched-earth campaign. The militias killed approximately 1,400 Timorese and forcibly pushed 300,000 people into West Timor as refugees. The majority of the country’s infrastructure was destroyed during this punitive attack. On 20 September 1999, the International Force for East Timor (INTERFET) was deployed to the country and brought the violence to an end. Following a United Nations-administered transition period, East Timor was internationally recognized as an independent nation on 20 May 2002. The film shows that to keep peace and human rights in sound conditions lobbying through large worldwide operating NGO’s like Amnesty International and the United Nations is needed more than ever in remote areas like these. But it also shows what a few people and their persistent devotion can do to make it all happen. International communication facilities like the Internet and the use of video recorded material are in this case, like in the uprise of other young democracies today, key elements for freedom of speech.