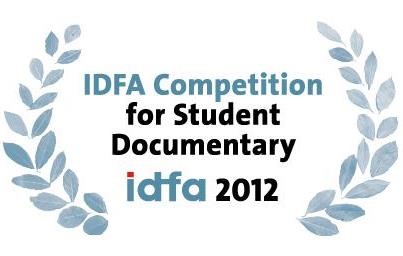 When Daniel Abma was still a young guy he always felt afraid to get close to criminals like the three guys who are the leading characters in Abma’s three-year long filmic study with a video camera. Before that time he had already been able to come up close to them in prison where he was working at the time and gain their trust in him as a stranger. Now he is happy to say that his first feature-length documentary ”Beyond Wriezen” is doing well in cinema’s and raises some debate on how people like these three young men should be looked upon and treated after they are released from prison after long-term sentences.

This documentary deals with three young men who clearly have gone off the right path early in life, but are trying to make it back into the civilised world of eastern Germany in 2012. Some will manage and others will simply fall back to their old schemes of doing and thinking. Interviews with all three of them and diving into their lives for such a long time, helps the audience to get a clearer picture of juvenile delinquents in general, but the film stands out as another topic is touched,  namely that of the right to have and nurture one’s newborn baby’s during the time that criminals are on probation.