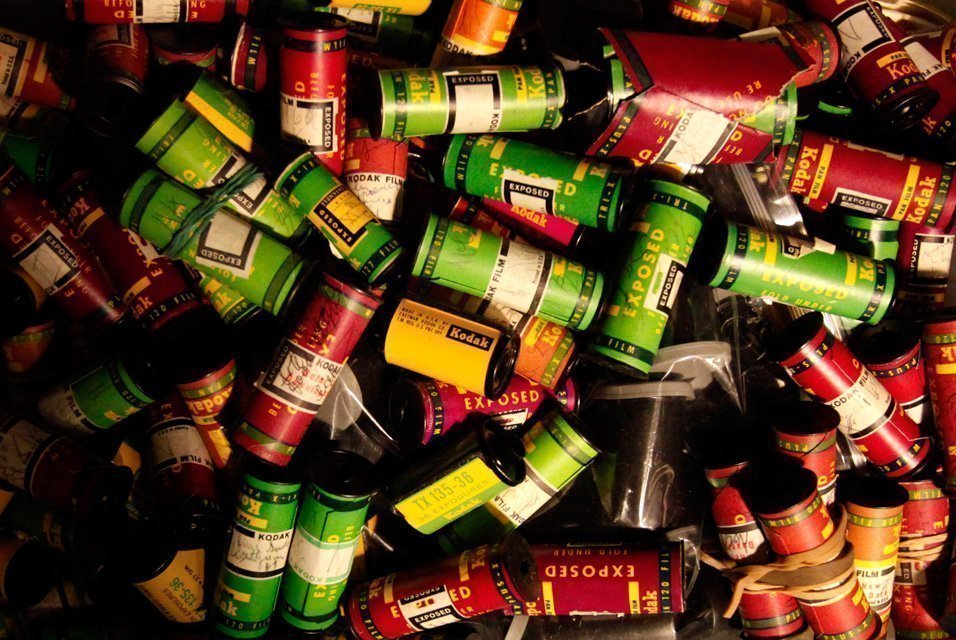 Fashion – Story of a Lifetime

This exhibition from the Empty Quarter Gallery in Dubai gives a unique overview of haute couture in the twentieth century, with iconic work by influential fashion photographers.

In Fashion – Story of a Lifetime we look back on the long and fruitful marriage between fabric and photography. The vintage work of leading fashion photographers Norman Parkinson, Lillian Bassman, William Klein, Frank Horvat, F.C. Gundlach, Elliot Erwitt, Melvin Sokolsky, Sarah Moon and Albert Watson is timeless as well as time bound. Some show a lost world where an Arab decor stood for sentimental Orientalism or a sincere interest for Arab culture. Playful, proud and glamorous; all strived to catch beauty and a better life. 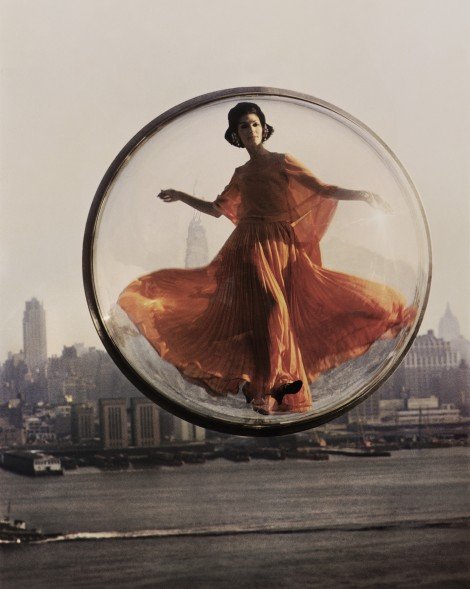 Fashion – Story of a Lifetime shows photography that faded the distinction between advertisement and art. It is a sample from the oeuvre of those photographers who left an unmistakable mark on fashion photography, and thus on the development of photography in general.