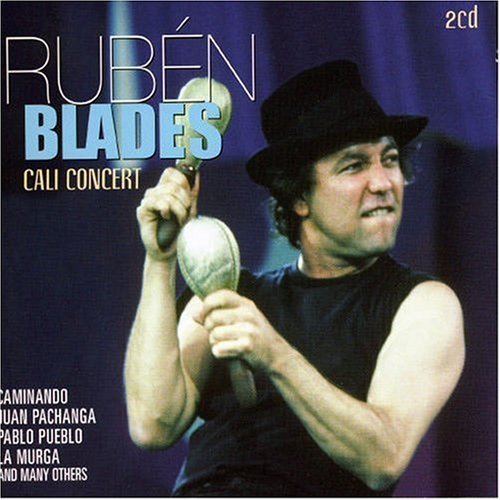 Born July 16 (The Day of The Rising Tide)

World music and dance embody the fusion of many styles and ethnic traditions. Such approaches have often sprung from strong national  roots while crossing over performing traditions such as jazz and other improvised music, pop, classical, Latin and folk music. Increasingly, highly versatile musicians have mastered a whole host of complex musical and dance styles and incorporated them into their music, the best of these players going on to evolve their own distinct and recognizable musical styles.

Celebrating their birthdays on the same day, The Day of the Rising Tide, and in the same week, The Week of the Persuader, Michael Flatley, Ruben Blades and Cal Tjader have all generated tremendous rhythmic energies in their music. Primarily performers, they have brought a vibrancy to their stage appearances and recordings that has captivated the public.

The Irish-American Michael Flatley first burst on the scene when his show Riverdance was featured as the intermission act at the 1994 Eurovision Song Contest. Tours of Ireland, England and America quickly followed as the public was swept away by the passion and dynamism of this tap-oriented modern version of Irish folk dancing.

Sharing this rhythmic intensity in their own work, Ruben Blades and Cal Tjader were unswerving in their dedication to Latin dance rhythms, song, and instrumental improvisations. The 23-year-older Tjader was best known as a vibraphonist who performed with many groups and leading jazz soloists, but also played percussion and piano. He was considered to be one of the leading exponents of both Latin and Afro-Cuban jazz, having been influenced in the 50’s and inspired by the success of Tito Puente, Mongo Santamaria and Perez Prado in introducing Afro-Cuban music to America.

Blades and Tjader were not only both independent exponents of Afro-Cuban and Latin jazz but performed with and were caught up in the same circles as legendary figures Danilo, Mongo Santamaria, Willie Rosario, Eddie Palmieri, Willie Colon and Ralph Robles.  Blades, a Panamanian, was always associated with the hot new dance form called salsa, a derivative style of dance and music that can be traced back to its roots in Afro-Cuban music, particularly mambo and other forms that came to New York City in the second half of the 20th century from Puerto Rico and Cuba. Tjader had already been very active in the same milieu when Blades was still a young, up and coming talent.

Interestingly, Flatley, Tjader and Blades are all multi-talented musical figures. Flatley is an accomplished flutist, dancer and choreographer; Tjader was a jazz vibraphonist, percussionist,  bandleader; Ruben Blades is a vocalist, songwriter, actor and lawyer who earned a Master’s Degree from Harvard University in international law. The multiple Grammy Award-winning and actively touring Blades is the most versatile of the three, having reached noteworthy artistic levels in his association with the writing of Gabriel Garcia Marquez and teaming up with Paul Simon, Sting, Lou Reed and Elvis Costello, to only mention a few. He even made a strong showing when he ran for office in the 1994 presidential election in his native Panama. Blades’s  star is still burning brightly today as one of the leading exponents of world music, while still preserving his strongly Hispanic roots in the  Latin culture.